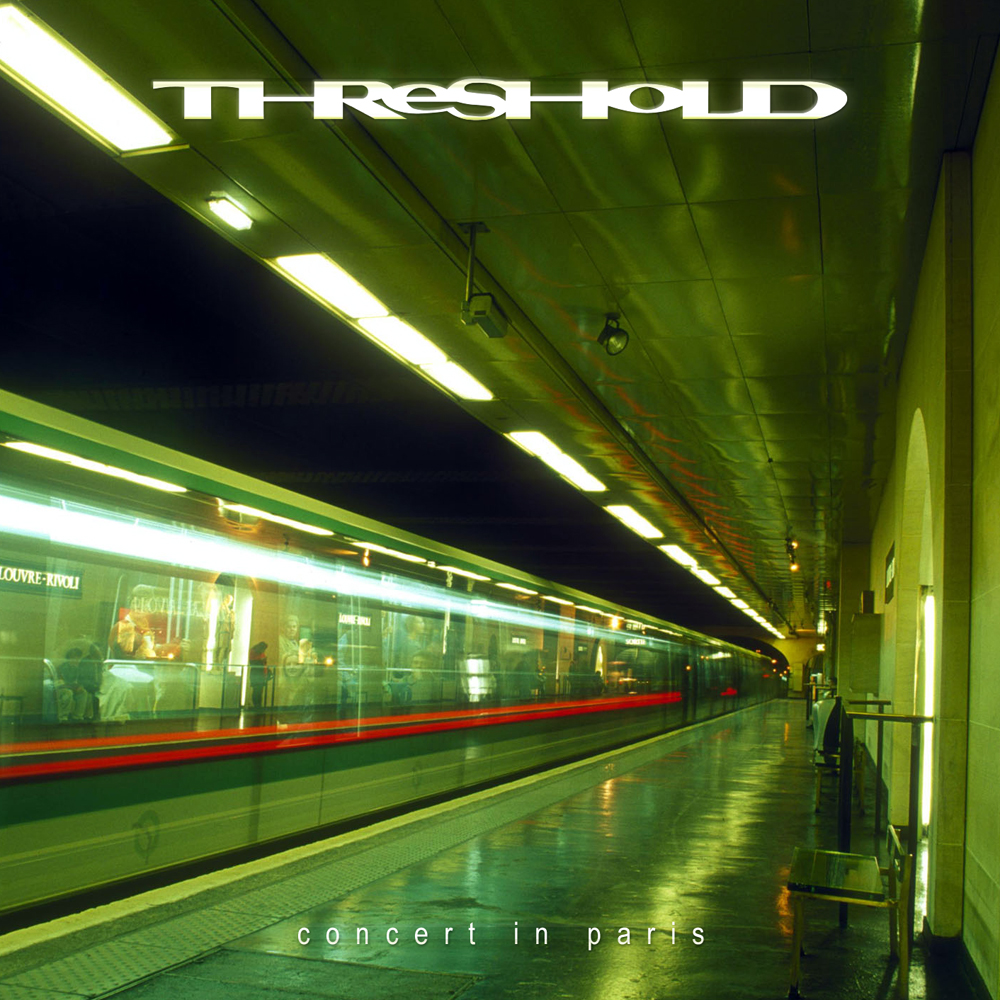 Threshold’s 2021 reissue of the direct-to-fan CD ‘Concert In Paris’ is now in stock at www.thresh.net/store

Recorded live during the band’s Hypothetical tour in 2001, it was the second of seven direct-to-fan releases that were designed to sit alongside the band’s official studio albums, providing concert recordings, deep cuts and rarities that were not available on the studio releases.