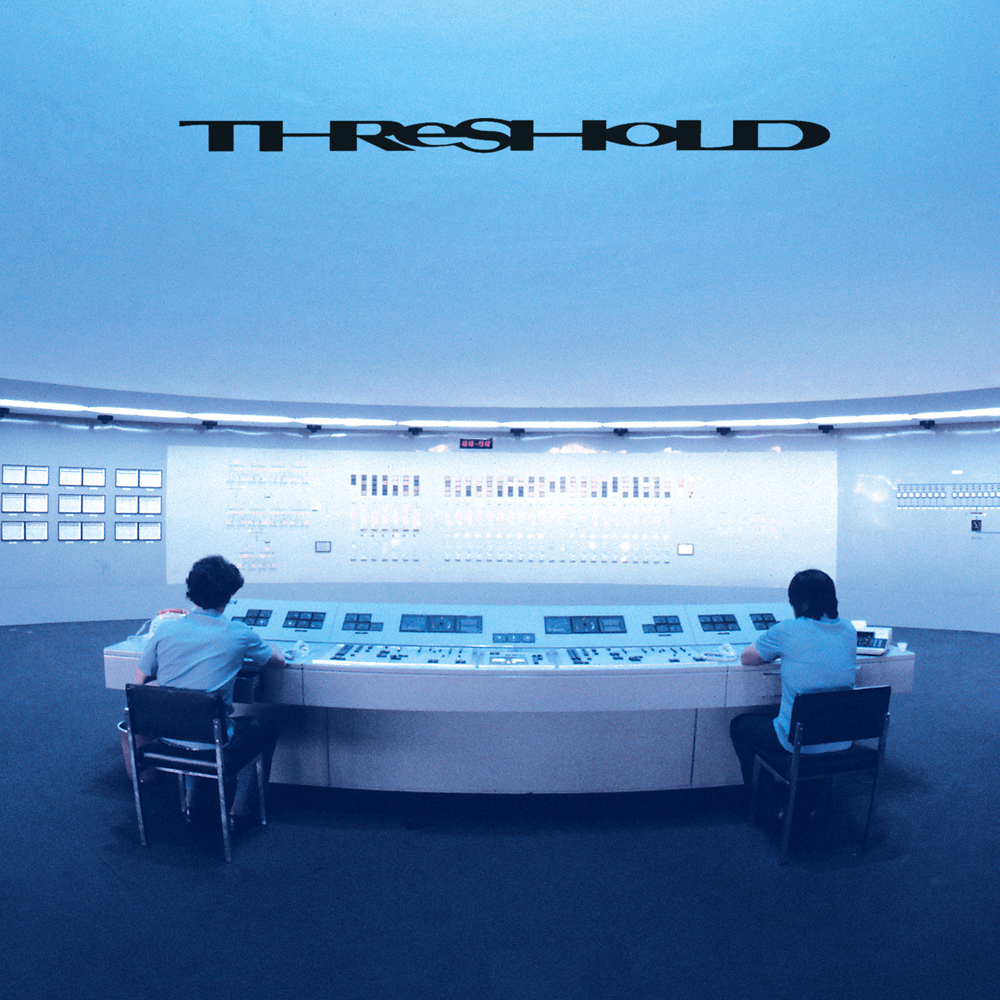 Thank you to everyone who voted for which direct-to-fan album we should reissue first. It was a close vote and you essentially wanted all of them, so we’re going to release them in chronological order. Although many of the tracks on ‘Decadent’ have since been released as bonus tracks on later albums, there are still some rarities on there which we hope you’ll enjoy.

You can pre-order ‘Decadent’ from www.thresh.net/store